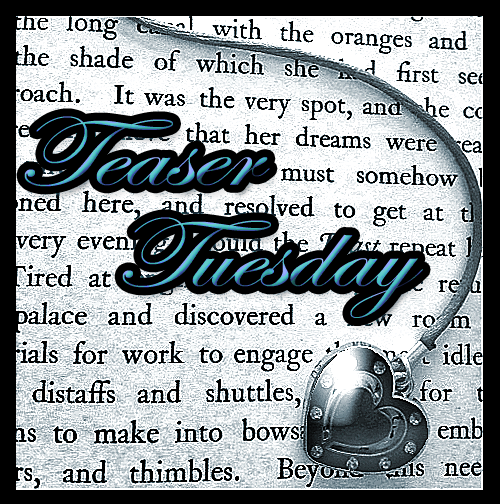 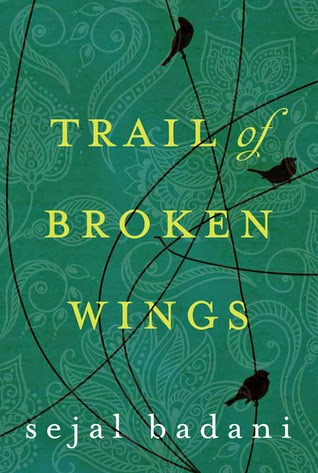 When her father falls into a coma, Indian American photographer Sonya reluctantly returns to the family she’d fled years before. Since she left home, Sonya has lived on the run, free of any ties, while her soft-spoken sister, Trisha, has created a perfect suburban life, and her ambitious sister, Marin, has built her own successful career. But as these women come together, their various methods of coping with a terrifying history can no longer hold their memories at bay.

Buried secrets rise to the surface as their father—the victim of humiliating racism and perpetrator of horrible violence—remains unconscious. As his condition worsens, the daughters and their mother wrestle with private hopes for his survival or death, as well as their own demons and buried secrets.

Told with forceful honesty, Trail of Broken Wings reveals the burden of shame and secrets, the toxicity of cruelty and aggression, and the exquisite, liberating power of speaking and owning truth.


"...Even though not every story ends with a happy ending or begins with tragedy, along the way there are moments of both.
And those moments don’t define you or even break you— they are simply parts of the whole.”

This was an incredibly powerful story and one I really enjoyed!

Posted by A Belle’s Tales at 1:28 PM
Email ThisBlogThis!Share to TwitterShare to FacebookShare to Pinterest
Labels: memes, Teaser Tuesday