Cover Reveal: The Burnt Bones (The Adventures of Finn MacCullen #4) by Darby Karchut 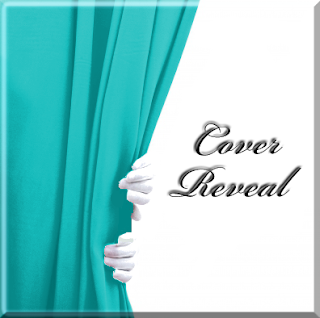 We are so excited to share the new cover for the fourth and final installment of the beloved Adventures of Finn MacCullen series: 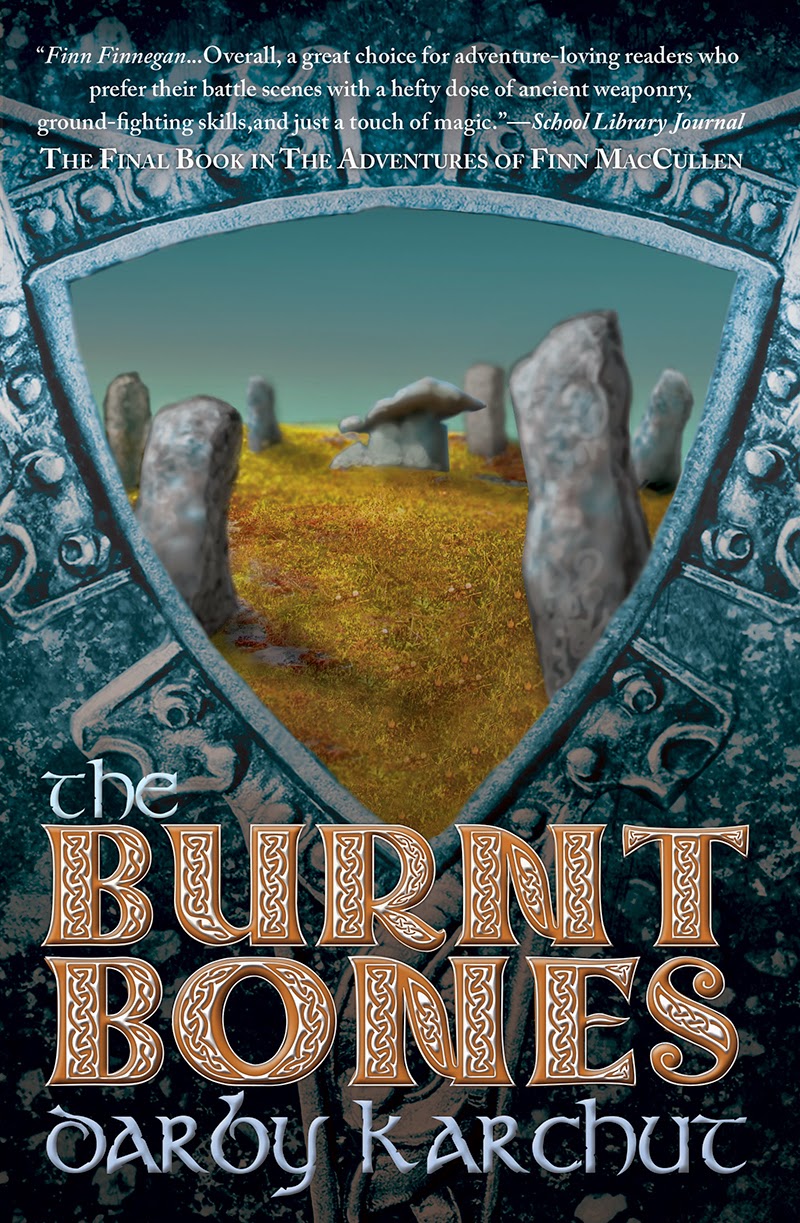 The Burnt Bones will release next March from Spencer Hill Press.

Just when Finn MacCullen thought fate couldn’t kick him any harder after the events of the Festival of the Hunt, it does. Now, he must overcome a series of nearly impossible trials to prove his worth as an apprentice, or lose his place at his master Gideon’s side.

But, Finn and Gideon, and their friends, are determined to boot fate right back. They’re going to do whatever it takes to succeed, including teaming up with a sorceress and a certain teen angel.

However, Finn’s life has as many twists as a Celtic knot, and master and apprentice find themselves in their ancestral homeland of Ireland with only their wits—and a fair bit of the Black Hand’s charm—to protect them from the vengeful Celtic goddess known as the Scáthach.

In this heart-stopping finale of the award-winning series, it’s going to take every scrap of Finn’s Irish luck and pluck to save himself, and his master, from death. Or worse. 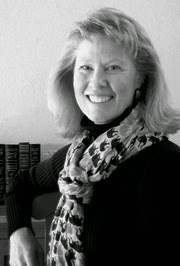 Darby Karchut is an award-winning author, dreamer, and compulsive dawn greeter. She's been known to run in blizzards and bike in lightning storms. When not dodging death by Colorado, Darby is busy writing urban fantasy for tweens, teens, and adults.

We are so excited for book four but so sad to say goodbye! 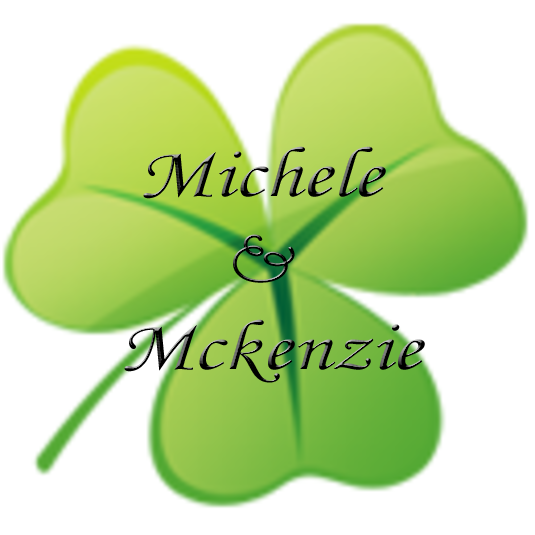 Posted by A Belle’s Tales at 1:14 AM
Email ThisBlogThis!Share to TwitterShare to FacebookShare to Pinterest
Labels: Cover Reveals, Darby Karchut, Finn Finnegan