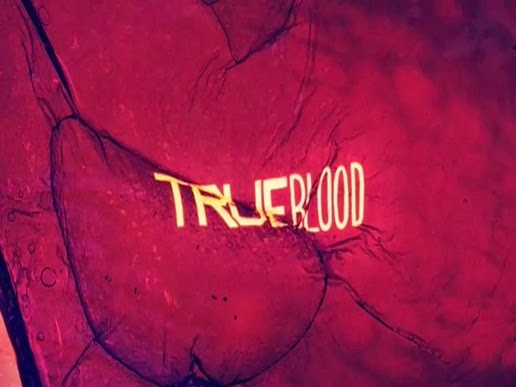 I adore Brandon Engel and just love when he stops by the blog to share his amazing articles. Brandon has a treat today for True Blood / Sookie Stackhouse fans. If you're not caught up on the series, be aware that the following -- especially the awesome links -- does include spoilers from past seasons.

Most Shocking Moments from True Blood

There’s no doubt that True Blood has taken some interesting and unexpected turns that the books did not prepare us for! Almost every episode seemed to pack a punch, and veer farther from the novels, and now that the series is nearing its end (no fear, it can still be streamed in its entirety with most DirecTV packages, HBO or Amazon Prime) we thought we would reflect on some of our all-time favorite moments before parting ways:

The witch Marnie’s insignificant minion threatens Eric, and Eric quickly rips the minion’s heart out. With the heart in hand he walks up to Marnie, looks her in the eyes and drinks from the heart like it’s a juice box. When he finishes, he tosses the heart over his shoulder. One of the classic moments where Eric’s actions are entirely disgusting... but we still somehow like him.

Southern immortal villain Russell Edgington unashamedly shows the world his power by tearing out the spine of reporter Jerry McCafferty on live television. He then sits down in an anchor chair and calmly recites a monologue while soaked in blood, comparing the flaws of the human race to vampires. He explains that humans are equally as evil, but unfortunately, just not as powerful. He finishes with the chilling statement, “Why would we seek equal rights? You are not equals. We will eat you, after we eat your children. Now, time for the weather!”

In season 4, Debbie Pelt shows up at the Stackhouse home pointing a shotgun at Sookie. Tara Thornton then pushes her best friend Sookie out of the way of Debbie Pelt’s shotgun fire, saves Sookie’s life and is shot in the face. Luckily, the vampires discover a way to bring her back...

Bill Compton hates his maker, Lorena, and believes that she took his freedom by turning him into a vampire. After being captured, Lorena comes into his room and they proceed to have the strangest hate-sex scene in history. Bill violently twists Lorena’s head all the way around and when he’s finished, he screams as if he’s in pain. Both original and memorable, many fans found this scene too disturbing.

Sookie and Eric in Wonderland

On the other end of True Blood sex scene spectrum, Sookie and Eric have the most magical and strange experience in the series. The two feed off each other’s blood and begin to hallucinate that they are actually in a comfy bed in the middle of the woods: the sky is clear, snow is falling and Eric tells her that he’d like to stay there forever.

Talbot, formerly a Greek prince, is Russell’s longtime lover, progeny, and husband. Since Eric’s entire family was murdered by Russell over 1,000 years ago, Eric sees an opportunity in Talbot to finally gain revenge. When Talbot flirts with Eric, Eric encourages the interaction. Shortly after, Eric dramatically drives a stake through Talbots back mid-coitus. As he says, “Russell took my family. Now I take his.”

Russell is so distraught by the loss that he gathers Talbot’s remains and carries them with him in a jar.

Russell is high on faerie blood and distracted, allowing Eric to sneak up behind him and stick him with a stake – finally achieving his ultimate revenge after centuries spent waiting. Russell’s last word, as if mildly annoyed, is “fuck.” As evil as Russell was, it was still hard to see one of television’s best villains staked.

While possessed by the spirit of Marnie, Lafayette captures Jesus in order to capture his magic. “Marnie” eventually kills Jesus, despite his willingness to freely give her his power. When Lafayette reemerges from possession and realizes what’s happened to his boyfriend, he’s devastated.

Godric, Eric’s maker, chooses to kill himself in the hope that his sacrifice would garner empathy for the cohabitation cause from both vampires and humans. Eric tries to stop him, and even offers to stay with him to “meet the light.” Godric doesn’t allow this, however, and demands that Eric seek shelter from the sun. Sookie, as the only human present, stays with him instead. She asks him if he is fearful. In one of the most tear-jerking moments of the series he says, “No, I’m filled with joy.”


Eric, Pam’s maker, reluctantly decides that his progeny Pam would be in less danger from the Authority if she was released from their bond. It stands as one of the most emotional moments in the series. Kristin Bauer van Straten, the actor who plays Pam, said, “I cried when I read this scene. I cried in the table read. I cried in rehearsal.”

Thank you so much for stopping by, Brandon, and reminding me of all the great moments the show has brought over the years. 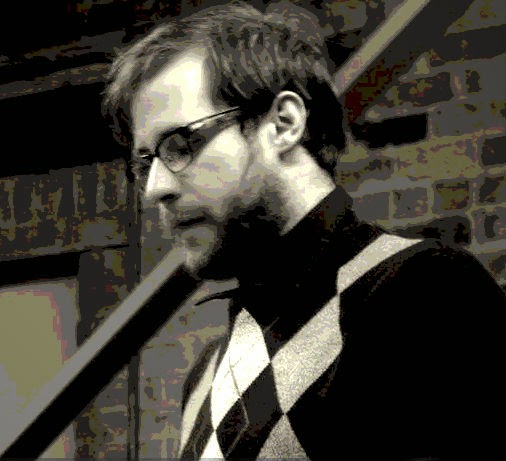 Brandon Engel is a Chicago-based blogger who writes about everything from pulp horror to environmental legislation. Follow him on Twitter at @BrandonEngel2.
Posted by A Belle’s Tales at 3:31 PM
Email ThisBlogThis!Share to TwitterShare to FacebookShare to Pinterest
Labels: Brandon Engel, Sookie Stackhouse, True Blood