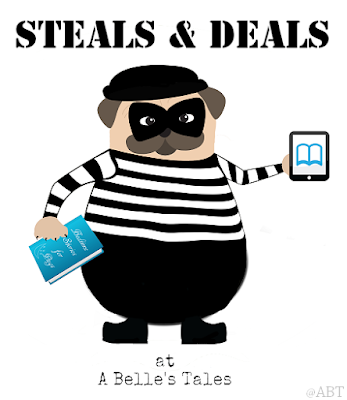 Today's Steals & Deals are from the Spellbound series by Sherry Soule. 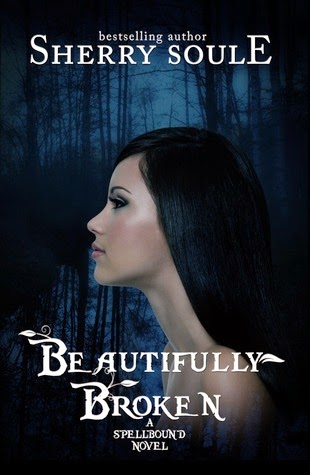 They say every town has its secrets, but that doesn’t even begin to describe Fallen Oaks. The townsfolk are a superstitious lot and the mystical disappearance of a local teen has everyone murmuring about a centuries old witch’s curse.

When sixteen-year-old Shiloh Trudell takes a summer job at Craven Manor, she discovers a ghost with an agenda. That’s where she meets the new town hottie, Trent Donovan, and immediately becomes enchanted by his charms.

Finally, Shiloh’s met someone who is supercute and totally into her, but Trent is immersed in the cunning deception that surrounds the mysterious Craven Manor. So much so that he may lose sight of what is truly important to him. And she can’t decide whether she wants to shake him or kiss him. Yet neither one of them can deny the immediate, passionate connection growing between them.

With cryptic messages from a pesky wraith, Shiloh will finally begin to understand the mysterious significance of the strange mark branded on her wrist and decide how much she’s willing to sacrifice to protect the other teenagers in town.

Unfortunately, for Shiloh, not all ghosts want help crossing over. Some want vengeance. 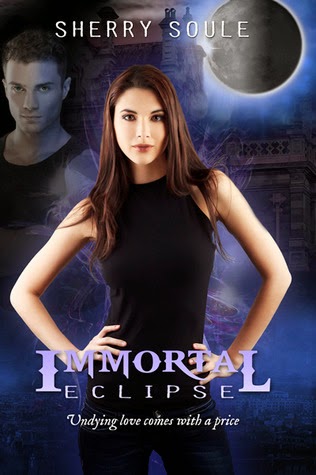 Inheriting a haunted California estate is one thing. Getting hot and bothered by its sexy caretaker is another. But Skylar Blackwell draws the line at voodoo and murder...


Skylar would rather dive into the latest fashion magazine than a murder mystery. But when her last remaining relative is crudely sliced up with a mosaic of eerie symbols on his chest, Skylar’s on a mission to find answers.

Not only are the inhabitants less than welcoming, but Summerwind’s gorgeous caretaker, Dorian Delacroix—a man broken and tormented by his past—instantly ignites fiery sensations within her. And romance was definitely not on the agenda.

As she begins questioning the staff, they start dying under mysterious circumstances, and although Skylar’s determined to unravel the dark history of the mansion, nothing about this place—or this enigmatic man—is what it seems.

From the moment Skylar steps foot inside Summerwind, she’s plunged into a strange world of doppelgangers, voodoo rituals, haunting nightmares, and a body count that’s piling up faster than her collection of Jimmy Choos. Despite her simmering desire for Dorian and their rising passion for each other, Skylar realizes that she can’t really trust anyone. The only thing she knows for certain is that she needs to gather enough courage to fight the darker forces she never believed existed.

Posted by A Belle’s Tales at 3:24 AM
Email ThisBlogThis!Share to TwitterShare to FacebookShare to Pinterest
Labels: Steals&Deals