Review: Evangeline: A Tale of Acadie by Henry Wadsworth Longfellow 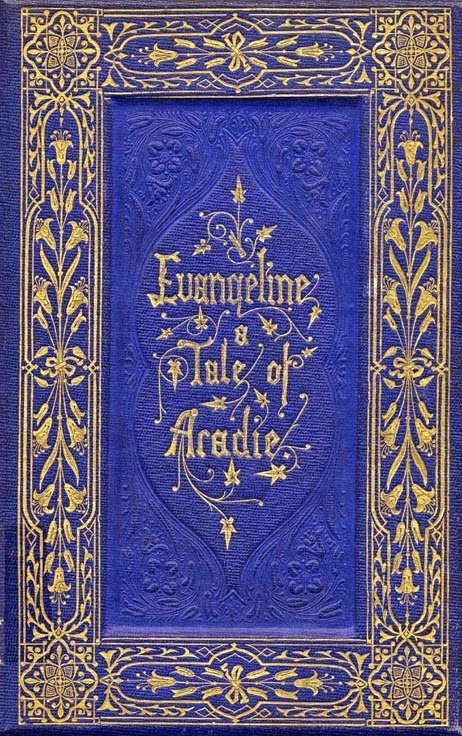 The heartbreaking story of two Acadian lovers separated during the expulsion of the French settlers from Nova Scotia.

It is one of the most enduring, endearing, and popular poems in American literature. 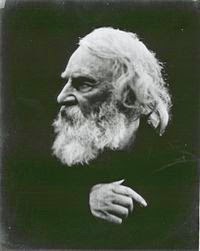 Henry Wadsworth Longfellow was an American poet whose works include "Paul Revere's Ride", The Song of Hiawatha, and "Evangeline". He was also the first American to translate Dante Alighieri's The Divine Comedy and was one of the five members of the group known as the Fireside Poets.

Longfellow was born in Portland, Maine and studied at Bowdoin College. After spending time in Europe he became a professor at Bowdoin and, later, at Harvard College. His first major poetry collections were Voices of the Night (1839) and Ballads and Other Poems (1842). Longfellow retired from teaching in 1854 to focus on his writing, though he lived the remainder of his life in Cambridge, Massachusetts in a former headquarters of George Washington.

One of my favorite subjects in school is literature. I just love reading stories from different times and different authors; I think it helps you see the world in ways you didn't before. One of the stories I loved most in literature this year was "Evangeline: A Tale of Acadie." Even though it's technically a poem, it doesn't really read like one. This story made me feel so many different emotions at one time, and I really got invested in these characters. Evangeline and Gabriel's story is so beautifully heart-breaking. Here are my thoughts on this incredible poem:

“Silently, one by one, in the infinite meadows of heaven,
Blossomed the lovely stars, the forget-me-nots of the angels.”

"Evangeline: A Tale of Acadie" is the story of a young girl named Evangeline living in 1713 Louisiana at the time of The French Revolution. She and her lover Gabriel have just been married when the king of England suddenly exiles everyone in Acadie from their village and has it burned. Now homeless, Evangeline and Gabriel are separated as he and his father Basil leave on a ship and Evangeline and her father stay behind for the time being. Not long after Gabriel and Basil depart, Evangeline's father passes away in his sleep and Evangeline is left with only one companion: Father LeBlanc, who agrees to help her find Gabriel. They travel along the Atchafalaya River, searching relentlessly and unknowingly passing right by Evangeline's lost husband. Eventually, they come to where Basil has settled, and he tells them they've just missed Gabriel as he's left for Louisiana. Evangeline and Basil set off after Gabriel in hopes that they will catch him before he reaches his destination.

I absolutely adored this story. It was full of excitement and romance and adventure and heartbreak all at the same time; and although the reading assignment for it was spread out over several nights, I couldn't put it down until I reached the end and found out what happened to Evangeline and Gabriel and if they were reunited. It was so captivating and beautiful, and I know this is one that I will remember and revisit often in the future.

I won't say whether or not Evangeline and Gabriel meet again, but I will say this: this is a heart-warming, emotional tale of true love, and it is not to be missed.

“Fair was she and young, when in hope began the long journey;
Faded was she and old, when in disappointment it ended.”

Posted by A Belle’s Tales at 3:07 AM
Email ThisBlogThis!Share to TwitterShare to FacebookShare to Pinterest
Labels: Katertot reviews, Mckenzie Kate reviews