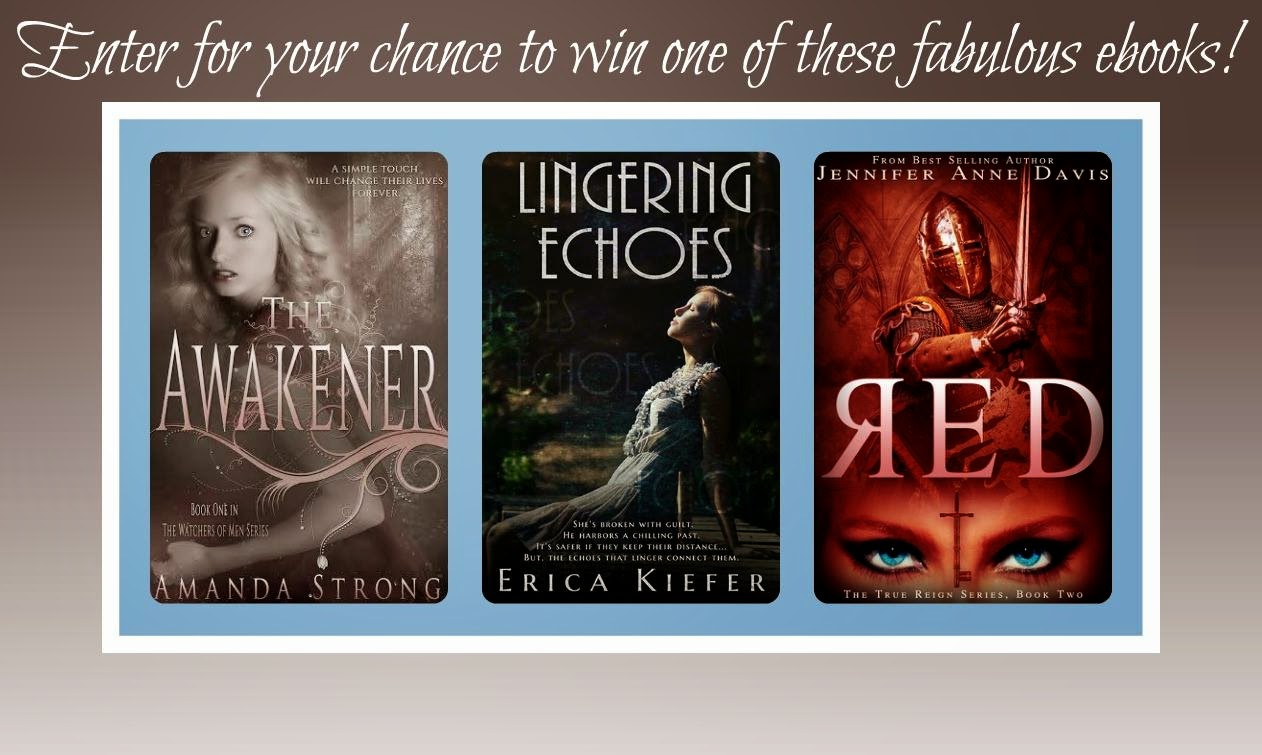 If you happened to catch my review of Lingering Echoes last week, you know I've found a gem in author Erica Kiefer and the Clean Teen Publishing team!  I'm so happy to share a fabulous giveaway they have going on as well as a bit about the books they are giving away.

Here's a little about Clean Teen:

"At Clean Teen Publishing, we believe that our readers deserve to know ahead of time what they are reading. We do not believe in censorship; we believe in the right to know. Every reader, no matter what their age is, has certain boundaries they don't want to cross. Currently there is no consistent rating system in place for books like there are for movies, music and video games. We believe by offering a wider range of disclosure about the content of our books, we will give readers of all ages and parents, a stronger sense of comfort according to what lies between the pages."

Enter for your chance to win ONE ebook. Up for grabs:
2 ebooks of The Awakener by Amanda Strong
2 ebooks of Lingering Echoes by Erica Kiefer
2 ebooks of Red by Jennifer Anne Davis

All you have to do is enter the Rafflecopter below for your chance to win!!!! The contest closes at midnight on Friday 4/11/14. The Winners will be announced Saturday 4/12/14. *Facebook is in no way affiliated with this giveaway.*

Here's a little about each book: 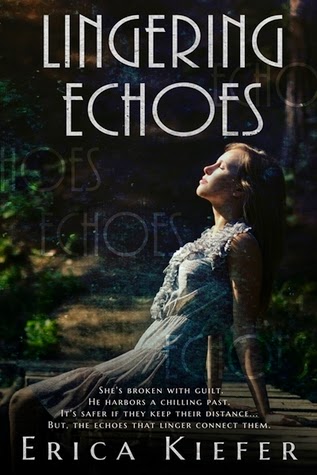 She's broken with guilt. He harbors a chilling past.
It's safer if they keep their distance . . . But, the echoes that linger connect them.

Returning to Hidden Pines is the last thing Allie Collins wants to do during her final summer before college. For her, the family cabin she spent her youthful summers in, now holds a dark memory that has haunted her every day for the last year.

While struggling to forget her past, Allie runs into Damien, a local rebel with secrets of his own. He's dark, dangerous and he keeps showing up when Allie least expects him to. She has every reason not to trust him. So why does she find herself opening up to him in a way she hasn't been able to with anyone?

As pieces of Damien's identity emerge, answers to a rumored mystery begin to unfold. By the time Allie unearths the secrets of Damien's past, she realizes just how intricately they are connected. Now she is caught in a dangerous battle that threatens her life and those she loves.

The Awakener by Amanda Strong: 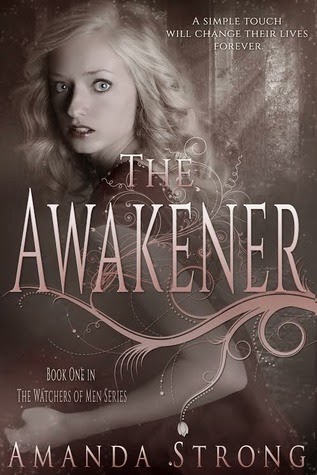 Seeing Micah for the first time in years, Eden wants nothing more than to run and hide. Tall and handsome, Micah is no longer the scrawny kid she remembers. Eden tries to slip by him unnoticed but unfortunately, her body acts on its own accord. In a moment of sheer embarrassment, she throws her arms around his neck, unaware she's just changed her childhood friend forever.

With his eyes opened to the realm of angels and demons, Micah soon discovers he has become the Seer, called to save the world from the flames that will cleanse the earth to start it anew. Shy and awkward, Eden stumbles through high school clueless, her guardian angel shadowing her every move, and keeping her safe while she unknowingly “awakens” others to their spiritual gifts. Micah will not only need those Eden has touched to complete his mission, he will need Eden in ways neither one of them thought possible.

With angels and demons fighting around them in a battle that began long ago in the ancient City of Enoch, both Eden and Micah must find their own personal courage in order to triumph.

For if they fail, they could lose everyone they love. 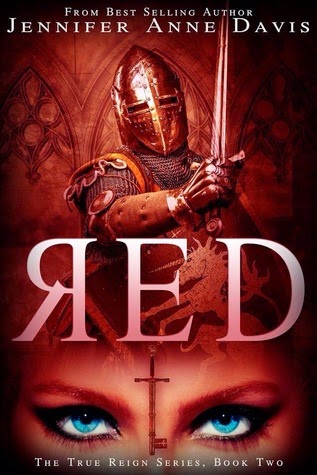 Sentenced to be executed.

Hung on the gallows.

Rema thought her life was over, but she was wrong.

Saved by a rebel force she’d only ever heard rumors about, Rema finds herself in a forbidden place. She is finally safe—free from the king and Prince Lennek. But not everything is as it seems at the rebel fortress. Secrets are whispered, and loyalties are tested. Once Rema uncovers the truth of her heritage, will she flee? Or will she ascend to the throne, taking on the responsibility of an entire kingdom?

Now that Darmik knows Rema’s true identity, he’s on a quest to save her. But when an Emperion assassin arrives on Greenwood Island, Darmik knows he doesn’t have very long to find her. In a deadly game with high stakes, will Darmik remain loyal to his family? Or will he break away and join the rebels?

Heroes are born and made.

But one thing remains the same—love conquers all.

Click on the following links to learn more about these awesome authors: