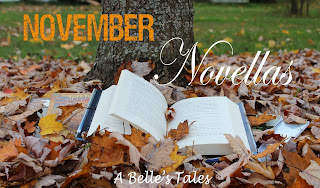 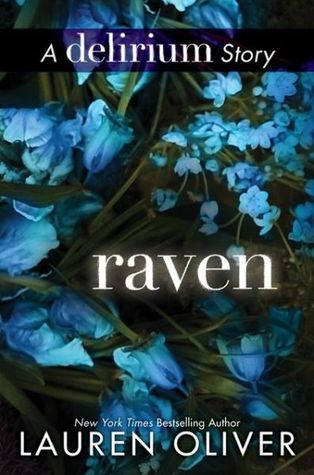 :As a teenager, Raven made the split-second decision to flee across the border to the Wilds, compelled to save an abandoned newborn—a baby girl left for dead and already blue from the cold. When she and the baby are taken in by a band of rebels, Raven finds herself an outsider within a tight-knit group.

The only other newcomer is an untrustworthy boy known as the Thief until he finally earns himself a new name: Tack.


Now she and Tack are inseparable, committed to each other, the fledgling rebellion, and a future together. But as they both take center stage in the fight, Raven must decide whether the dangers of the revolution are worth risking her dreams of a peaceful life with Tack.

As her story hurtles back and forth between past and present, Raven transforms from a scared girl newly arrived in the Wilds to the tough leader who helps Lena save former Deliria-Free poster boy Julian Fineman from a death sentence. Whatever the original mission may have been, Raven abides by a conviction that she believes to her core: You always return for the people you love.

By turns surprising, revelatory, and poignant, Raven’s story enriches the Delirium world and resonates with a voice that is as vulnerable as it is strong.

I've said it before, but so many times it’s true: the book you expect to like the least will end up being the one you love the most.  Even though Raven was not my favorite character, her story was my favorite of the novellas from the Delirium series.  I have a whole new opinion of this head-strong, fiery character; and her relationship with Tack led to some extremely beautiful moments in this short story:

“So we've made up our own language, in the way we press chest to chest and the way we touch noses when we kiss.  I get to say his name - his real name.  A name that brings a taste of sunshine, and of sunshine raising mist from the trees, and of mist reaching toward the sky. His secret name, which belongs to me, and to him, and to no one else.”


The details in the "then and now" of Raven’s life were extremely captivating. I loved seeing the more vulnerable side of Raven, and there were several revelations that brought me to tears.
“… when I knew we’d both been saved – that night, I thought I knew God, just for a second.”


Raven’s back story intermixed with the accounts of what happened at the end of Pandemonium told from her perspective was not only enlightening but a great recap before beginning the next book.
“Lies are just stories, and stories are all that matter.  We all tell stories.  Some are more truthful than others, maybe, but in the end the only thing that counts is what you can make people believe.”


I’m so glad I read this first because there is a particular piece of information included that is never brought to light in Requiem. A detail that really impacts the way a certain moment in Requiem affects the reader.  Even if you didn’t read Hana or Annabel or if you’ve already read Requiem, this short story is not to be missed.  It’s a stunning reminder of "Never judge a book by its cover" and of just how extraordinary Ms. Oliver’s writing is!
“That’s what you do for family.  Anything.”

Bottom Line:  This novella is high at $2.99 for an estimated 55 pages, but it is so good and very revealing.  A must for fans of the Delirium series.

Posted by A Belle’s Tales at 10:26 AM
Email ThisBlogThis!Share to TwitterShare to FacebookShare to Pinterest
Labels: Book Reviews, Delirium, Novellas