Giveaway and Spotlight of Her Special Day Shoes by Michael A. Walker 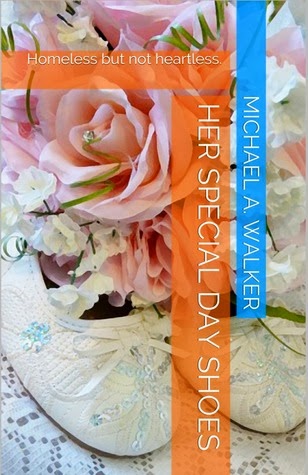 Written in the style of an old world fairy tale, "Her Special Day Shoes" is about a young girl from York, England, during the height of the Industrial Revolution, who finds herself orphaned and homeless after her parents are killed in a terrible accident. Refusing to allow herself and her little brother to be taken in by an orphanage, Rachael slaves away along side other children at a textile factory for pennies a day just to keep food in their bellies. Her only escape from her miserable lot in life comes from a pair of shoes displayed in a cobbler shop's window that she dreams will one day take her far and away. 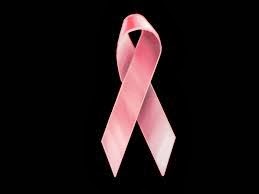 I've recently had the pleasure of becoming acquainted with Michael Walker, author of Her Special Day Shoes.  Michael is an aspiring author and the sweetest, most sincere gentleman. When Kristin, a close family friend of Michael's, was diagnosed with breast cancer, Michael not only supported her with his amazing friendship but also dedicated his book to her and has arranged for proceeds from the sale of Her Special Day Shoes to be donated to Kristin and the National Breast Cancer Foundation.

Breast cancer is something that has touched my own family -- my mom is a cancer survivor going on 18 years. I'd like to give away a copy of Mr. Walker's book and invite you to take a look at the YouTube video below to hear more about Kristin and how Michael is helping.  This world needs more people like him, and I'm proud to call him friend.

A message from Michael: 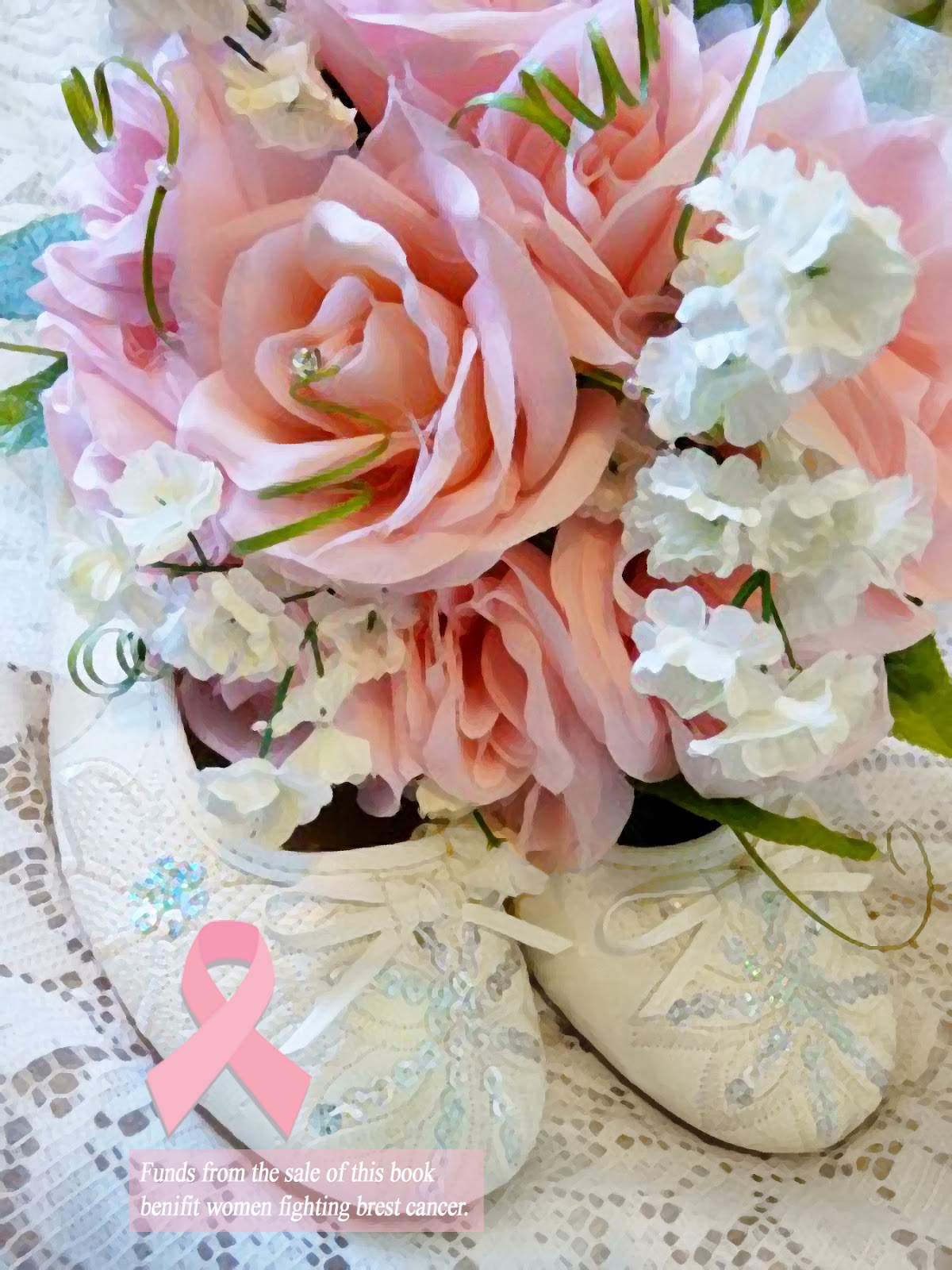 In August 2013, my dear friend Kristin found a lump in her left breast. Since then, her cancer has been upgraded to Stage 3 Invasive Ductal Carcinoma (1.9cm tumor + 1.1 cm satellite tumor) with HER2neu+ (Grade 3).... an aggressive form of Cancer that has invaded her lymph nodes. Kristin has a wonderful husband Wesley and two children, Logan (13) and Skye (7), so her whole family is feeling the invasion of this horrible disease. This year will be quite a journey for her, and she is feeling terribly scared but hopeful.

In her honor, I relaunched my ebook, "Her Special Day Shoes," as a dedication to Kristin. All proceeds from the sale of my book will go to assist Kristin with her personal battle with breast cancer and to a National Breast Cancer Foundation account in her name -- forever. I've added a few extra stories to the 2nd Edition version, as well as a special dedication to her in the book.


Michael was born the youngest of 7 children in a home where money was always in short supply but love never was. His father was forced to quit school at an early age to work his uncle's farm; yet, despite the lack of a formal education, he still managed to write a novel in his later years. Inspired by his father, Michael began writing his own poems and short stories. In 2010, while attending Chattanooga State, Michael received First Place in the Phi Theta Kappa 2010 Regional Literary Anthology competition for his essay, "White on White Crime," which describes his experiences as a child growing up in the very same small town in Tennessee where his father had.

Building from personal experiences and his diverse interests and hobbies, Michael A. Walker has constructed a solid foundation of writing that covers a broad spectrum. Glean insight from his nonfiction essays, find inspiration in his poems, or delve into his works of science-fiction and fantasy to experience worlds rich in atmosphere and intrigue. Michael's sincere passion for each of his subjects and characters breathes life into his work, giving him a voice that resonates with his readers.


You can find Michael here:

Posted by A Belle’s Tales at 11:42 AM
Email ThisBlogThis!Share to TwitterShare to FacebookShare to Pinterest
Labels: Author Spotlight, Book Spotlight, Breast Cancer Awareness